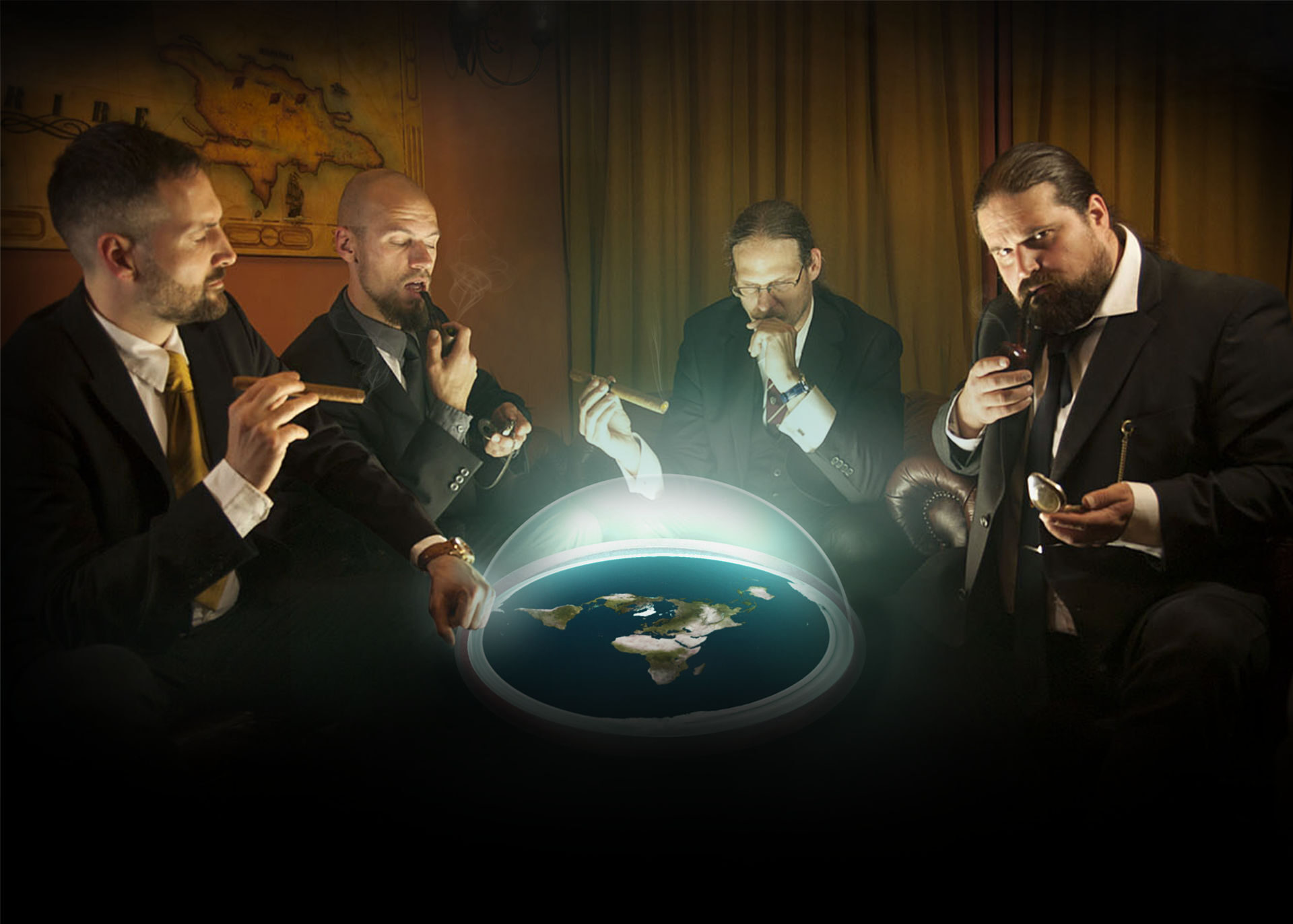 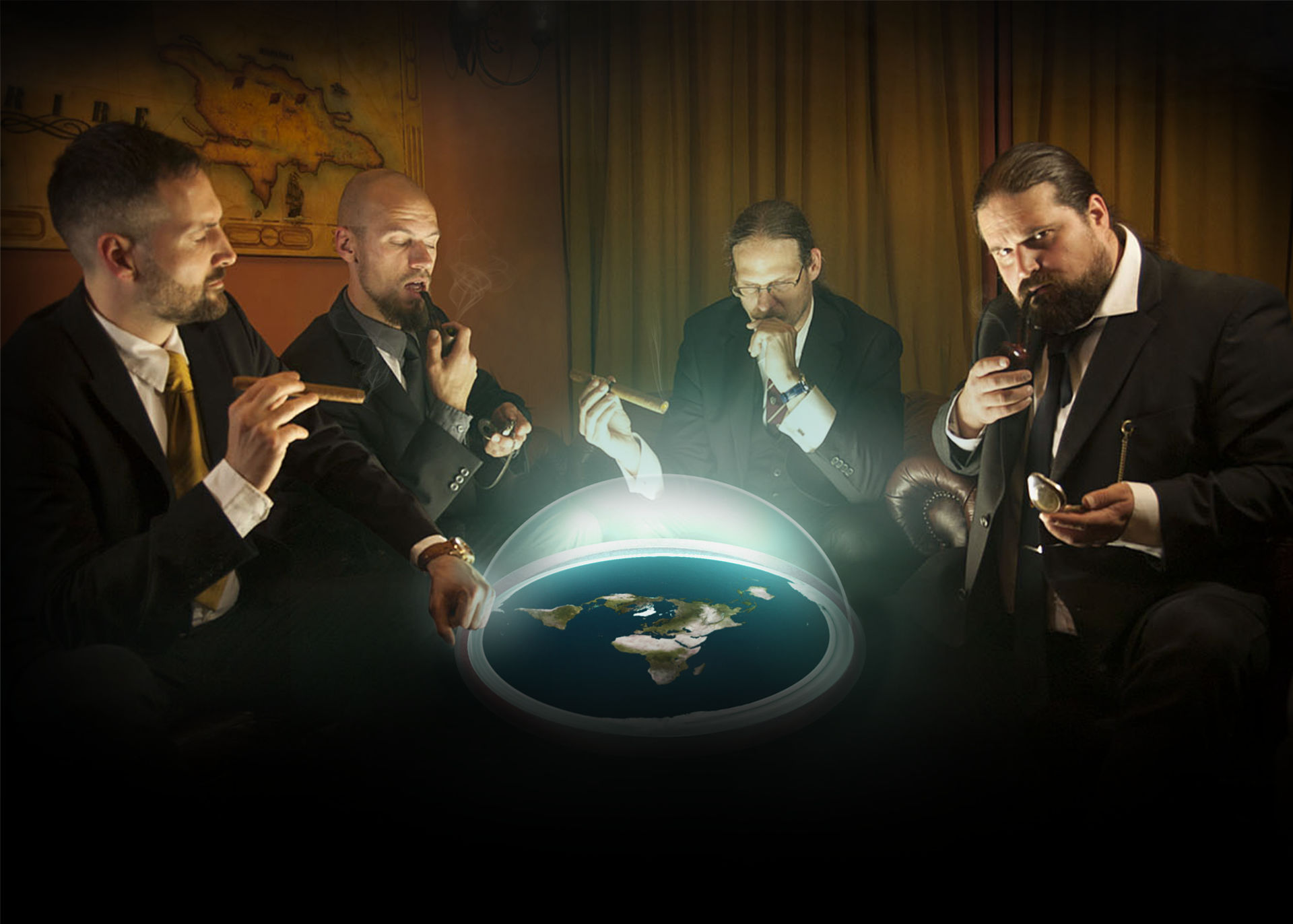 After recovering from the “Three-headed Death Machine” debacle, The Monolith Deathcult retaliates with an awesome demonstration of superior firepower with the brand new single “Matador(rrrr)”! Listen to Matador on Spotify and other streaming platforms, or watch the official video here (or below). 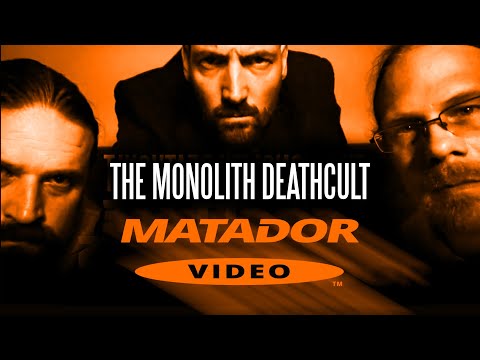 “Three-Headed Death Machine” is the ultimate gift to the world to celebrate 20 years of The Monolith Deathcult. Extremely catchy riffs (again), layered with irresistible orchestrations (again) and solos while the tambourine and cowbell fight for priority in this massively produced (again) eargasm. Superior intellectual double-layered lyrics are downgraded in such a genius way that even the most average heavy metal fan is able to pump its fist in the air while shouting “DEATH CULT”! 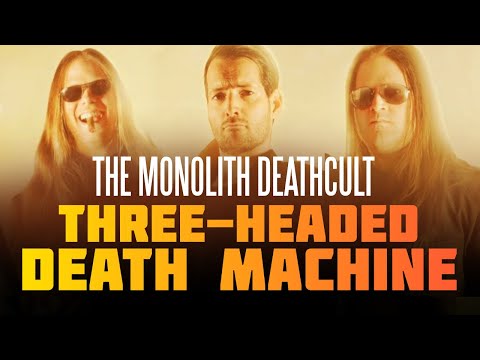 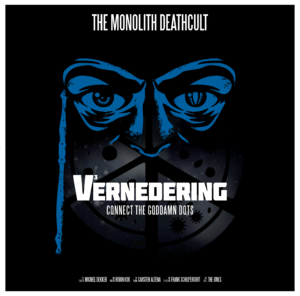 The final chapter of our trilogy is released! Listen to it on Spotify or other digital channels such as Tidal, Deezer, Apple Music and more. Get a physical copy as CD or vinyl at our webshop. 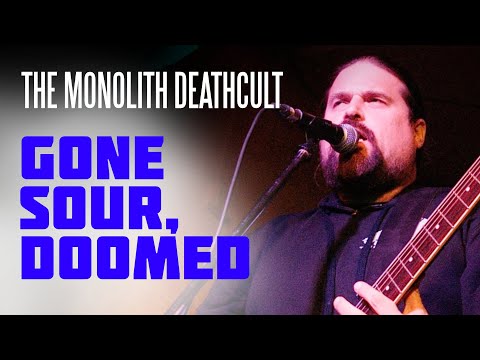 Today we are releasing ‘Gone Sour, Doomed’, the final single of the (already critically despised) “V3-Vernedering”, planned for May 2021. The follow-up to the sub-zero doom drone “The White Silence” is the musical equivalent of “Old Painless”, a stunning exercise in astonishing musical wrong-headedness. Illogical, tension-free, and filled with colossal cut-rate Pro Tools editing.

Despite its lush production and attractive leads, ‘Gone Sour, Doomed’ is as ridiculous as its predecessor, and lacks the ghoulishness and unintentional laughs that might make it a guilty pleasure. Our gloomy cinematic ambitions are roundly thwarted by a derivative story, misguided casting, and a low-budget feel underscored by unimpressive set pieces.

This is the fist in the face of those who thought we had become ‘soft’ and ‘radio-friendly’. ‘Gone Sour, Doomed’ is a ruthless blast beat salvo hounded by bitter gritty D-beats and an irresistible groove that will bring the juvenile arenas to a manic boiling scenery. 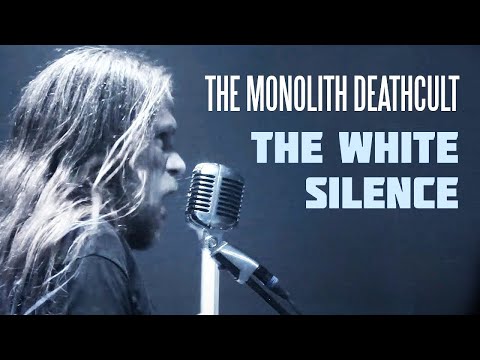 Listen digitally on Spotify and more, or order as a 7″ vinyl split with Dutch Doom band Demon Lodge. 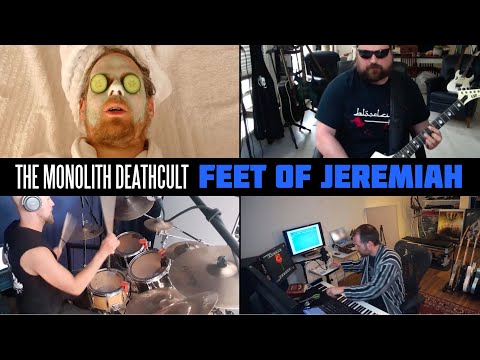 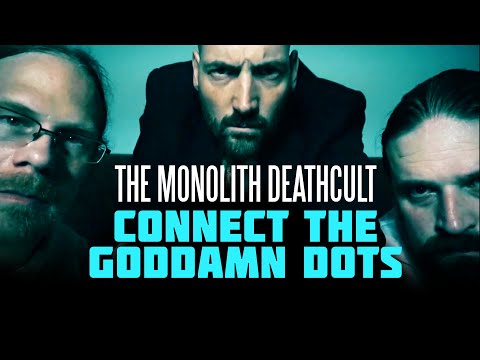 They don’t make artist-centred music and won’t gorge on technicalities only trained ears will hear and appreciate, see the audience banging their heads on the primeval forces of the pounding 4/4 beat and have set themselves the goal to broaden their extreme (death) metal with influences from techno/dance and industrial music, completed with Wagnerian classical pomposity.

All this is topped with an image of irony, black humour and bad taste, in combination with a morbid fascination for everything that is ‘wrong’.

For general contact, simply drop a line at our contact form. We’ll get back to you as soon as possible, where “as soon as possible” means “when we can be bothered”. Bribes help. Preferably in hard cash, but soft cash will do.